Baldwin County, Alabama is geographically large with a diverse landscape and rich history. This app offers information about some of Baldwin County's historic sites with maps to guide you to each location. More about the history of Baldwin County... Baldwin County, Alabama has the unique distinction of being one of the largest counties East of the Mississippi River and ten (10) years older than the State of Alabama. First organized as a county in 1809, Baldwin County found itself situated within the confines of the Mississippi Treaty until December 10, 1817, when the State of Mississippi entered the United States of America as the Twentieth (20th) State in the Federal Union. Thereafter, Baldwin County was absorbed into the Alabama Territory until December 14, 1819, when the State of Alabama entered the United States of America as the Twenty-second (22nd) State in the Federal Union. Ironically, Baldwin County takes her name from a native of Guilford, Connecticut who had never been to the county, much less the entire State of Alabama. Somewhat of a prodigy, Abraham Baldwin graduated from Yale University after studying both theology and law at the young age of 17 years. In 1784, after serving as an educator and chaplain in the American Revolution, Abraham Baldwin moved to the State of Georgia to take up the practice of law, where later that same year, he was elected to the Georgia State Legislature. Considered one of Georgia's earliest progressive leaders, Abraham Baldwin is credited with assisting in the authorship of the Georgia State Charter and with the concept of a complete state educational system which directly led to the founding of the University of Georgia - the first of the state universities. Abraham Baldwin served as the University of Georgia's first president. During the Twenty (20) years Abraham Baldwin Spent in Georgia before his death, he had signed the United States Constitution at the Constitutional Convention which formed the United States of America and served in the United States House of Representatives & United States Senate during the Presidential Administrations of George Washington, John Adams & Thomas Jefferson. When Alabama was still considered the Alabama Territory, before Statehood on December 14, 1819, many of the county's settlers, who migrated from the State of Georgia, suggested the county be named after Abraham Baldwin to honor his life and accomplishments. 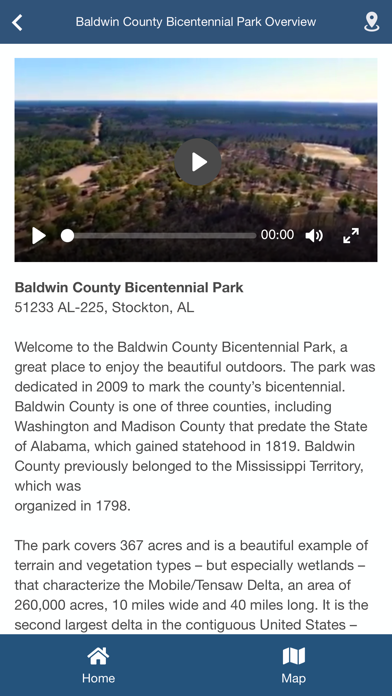 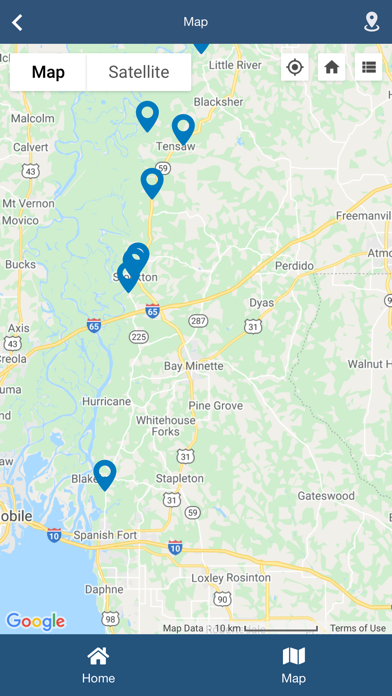 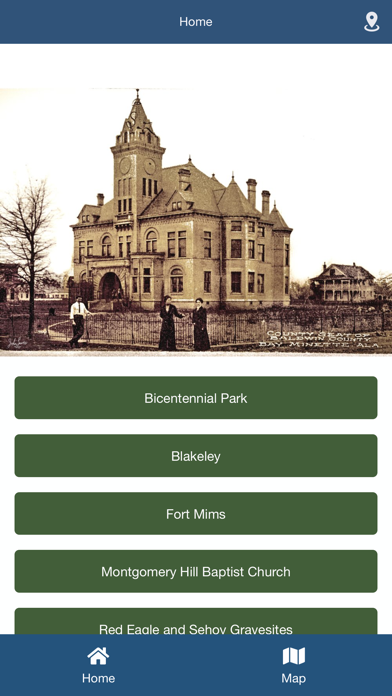